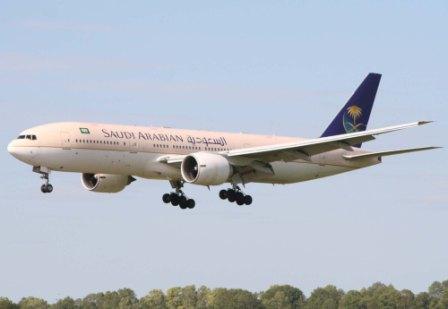 Then it automatically looks for a variety of route and/or altitude changes that could save fuel or flight time and displays those solutions directly to the flight crew.

During the next three years, Virgin America and Alaska Airlines will use the Traffic Aware Planner application, to make “traffic aware strategic aircrew requests” (TASAR).

Wing and his team already have tested the TASAR software twice aboard a Piaggio P180 Avanti aircraft. According to its test pilot William Cotton, the system worked well on its initial test flight from Virginia to Kentucky.

“We used it to make a route change request from air traffic control, which they granted,” said Cotton. “We got a shortcut that saved four minutes off the flight time.”

TAP can also provide information such as real-time weather conditions, wind forecast updates and restricted airspace. The software is loaded onto a tablet computer, which many airline pilots already use for charts and flight calculations.

NASA researchers expect this and other aviation technologies under development will help revolutionize the national airspace system.