Microsoft has agreed to acquire Softomotive, a company specializing in robotic-process automation, a technology to have computers perform repetitive actions. 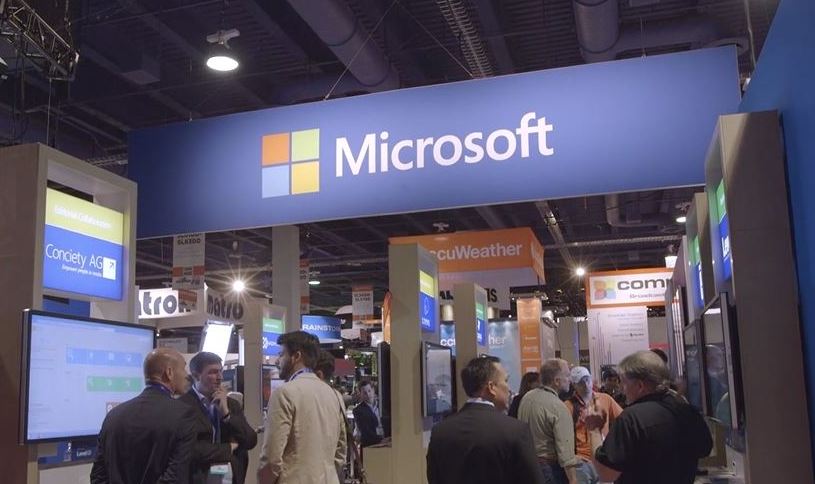 Microsoft said over 350,000 organizations use Microsoft Power Automate every month to improve their productivity with advanced features like AI-based data understanding through AI Builder, UI-based application automation through UI flows, and integrating with applications and databases via 315 built-in API connectors.

“Together with Power Automate, WinAutomation will provide customers additional options for RPA desktop authoring so anyone can build a bot and automate Windows-based tasks,” Charles Lamanna, corporate vice president at Microsoft, wrote in a blog post. “The combined offering will also enable RPA connectivity to many new apps and services including SAP and traditional green-screen terminal applications.”

Softomotive, founded in 2005 with headquarters in London, has over 150 employees. The company has raised $25 million in funding, according to Crunchbase. Investors include Grafton Capital. Softomotive has over 7,000 customers, including Xerox.

Microsoft CEO Satya Nadella mentioned that Microsoft is acquiring Softomotive during his opening remarks for the virtual Microsoft Build developers conference on Tuesday.

Bloomberg reported that Microsoft was in talks to buy Softomotive earlier this month.

Microsoft said all existing Power Automate customers can benefit from WinAutomation to automate legacy tasks in the cloud or on their desktops. This is available at no additional cost to customers with an RPA attended license in Power Automate.