Microsoft announced that it has agreed to buy artificial intelligence and speech technology firm Nuance Communications for about $16 billion in cash, as it builds out its cloud strategy for healthcare. 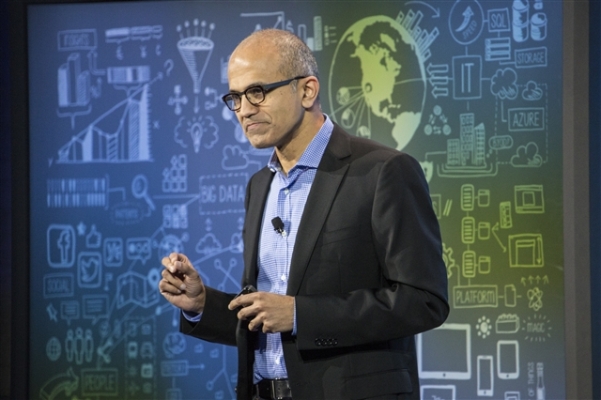 Nuance solutions are currently used by more than 55 percent of physicians and 75 percent of radiologists in the U.S., and used in 77 percent of U.S. hospitals. Nuance’s Healthcare Cloud revenue experienced 37 percent year-over-year growth in Nuance’s fiscal year 2020 (ended September 2020).

The deal comes as both companies, which partnered in 2019 to automate clinical administrative work such as documentation, gain from a boom in telehealth services with medical consultations shifting online due to the COVID-19 pandemic.

The acquisition will double Microsoft’s total addressable market (TAM) in the healthcare provider space, bringing the company’s TAM in healthcare to nearly $500 billion.

“Nuance provides the AI layer at the healthcare point of delivery,” Microsoft CEO Satya Nadella said in a statement, adding “AI is technology’s most important priority, and healthcare is its most urgent application.”

Mark Benjamin will remain the chief executive officer of Nuance and will report to Scott Guthrie, executive vice president of Cloud & AI at Microsoft.

A deal for Nuance would be Microsoft’s second-biggest, after its $26.2 billion acquisition of LinkedIn in 2016. Including net debt, the all-cash transaction is valued at $19.7 billion.

Microsoft to start removing Adobe Flash from Windows 10 in July

Microsoft cuts its commission on game sales to 12% from August