A group of developers including Spotify, Epic Games and Match Group launched CAF last month to urge Apple and other app store owners to make changes to their business practices.

CAF’s vision says App Store principles will ensure a level playing field for platforms like Apple and a consistent standard of conduct across the app ecosystem.

Developers will have the freedom to choose whether to distribute their apps for Windows through our app store. We will not block competing app stores on Windows.

Microsoft will not block an app from Windows based on a developer’s business model or how it delivers content and services, including whether content is installed on a device or streamed from the cloud.

Microsoft will not block an app from Windows based on a developer’s choice of which payment system to use for processing purchases made in its app.

Microsoft will give developers timely access to information about the interoperability interfaces we use on Windows, as set forth in our Interoperability Principles.

Every developer will have access to our app store as long as it meets objective standards and requirements, including those for security, privacy, quality, content and digital safety.

Microsoft app store will charge reasonable fees that reflect the competition we face from other app stores on Windows and will not force a developer to sell within its app anything it doesn’t want to sell.

Microsoft app store will not prevent developers from communicating directly with their users through their apps for legitimate business purposes.

Microsoft app store will hold own apps to the same standards to which it holds competing apps.

Microsoft will not use any non-public information or data from its app store about a developer’s app to compete with it.

Microsoft app store will be transparent about its rules and policies and opportunities for promotion and marketing, apply these consistently and objectively, provide notice of changes and make available a fair process to resolve disputes.

Microsoft said developers are free to choose how they distribute their apps.

There are other popular and alternatives on Windows 10. Third-party app stores, such as those from Steam and Epic, are available for Windows and offer developers different pricing (or revenue share) options. Developers can also choose to distribute their apps on their own terms directly over the internet without restrictions.

Apple is facing criticism over its app store policies, especially the 30 percent Apple Tax. Concerns have been raised about app stores’ monopolistic practices with many developers calling out these app stores’ policies as anti-competitive. 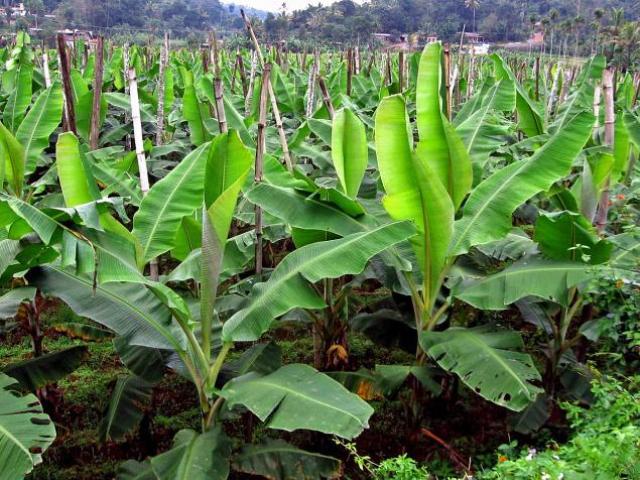