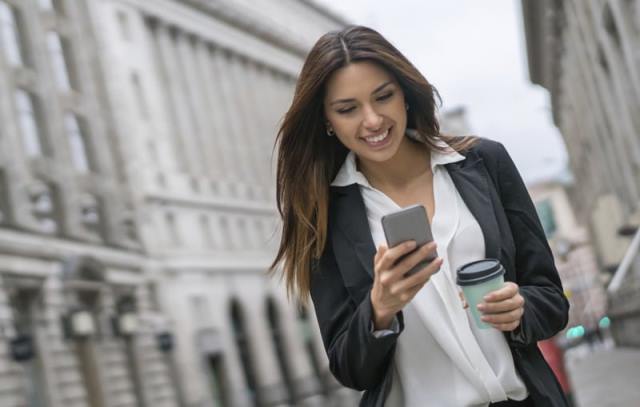 The languages being introduced are those that support Unicode, an international encoding standard for use with different languages and scripts. Local language email addresses are inseparably linked with Internationalized Domain Names (IDNs) and can currently be registered in these 15 languages according to .IN Registry.

Microsoft said its products will also support additional Indian languages as and when their IDNs and email addresses become available in the future, making this feature forward compatible.

“Making email addresses available in 15 languages is an exciting step to making modern communications and collaboration tools more accessible and easier to use for all,” Meetul Patel, COO – Microsoft India said.

Users can register language email addresses in India from third party EAI address providers such as XgenPlus through an online process.

Microsoft along with international partners including XgenPlus, Coremail, CNNIC and SaudiNIC, is working to support email addresses in any Unicode script through its apps and services, including RTL (right to left) languages such as Urdu and Arabic.

Microsoft is now making translation and speech recognition across several Indian languages with the help of its AI technologies and Deep Neural Networks.