Microsoft CEO Satya Nadella – at Convergence 2015 — announced the availability of IT products and services for enterprises.

Microsoft Azure IoT Suite, which will be available in preview later this year, will provide finished applications targeting common Internet of Things (IoT) scenarios — such as remote monitoring, asset management and predictive maintenance — to simplify deployment and provide the ability to scale their solution to millions of things over time.

Windows 10 for Internet of Things

Microsoft announced that Windows 10 will provide versions of Windows for IoT devices, under the Windows 10 IoT moniker.

Windows 10 IoT will offer one Windows platform with universal applications and driver models. It will cover devices such as low-footprint controllers such as IoT gateways, powerful devices such as ATMs and industrial robotics, etc. Windows 10 IoT will also bring security from the device to the cloud and native connectivity for machine-to-machine and machine-to-cloud scenarios with Azure IoT services. 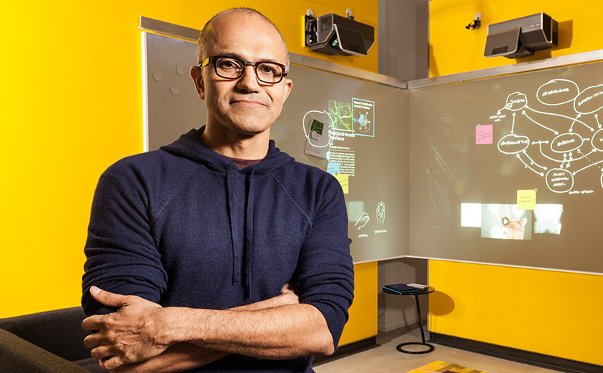 Power BI service, which is now available in the U.S. and more than 140 markets around the world, assists customers to do their business via live market operational dashboards, explore data through interactive visual reports, and share insights with colleagues and customers.

New Power BI connectors, dashboards and reports for some of the industry’s most popular data sources — including Google Analytics, Microsoft Dynamics Marketing, Zuora, Acumatica and Twilio — will be available soon.

The latest Microsoft Dynamics CRM, expected by the end of the second quarter of 2015, will deliver performance enhancements, interoperability with Office 365, and with knowledge management enhancements, improve efficiency and collaboration between workers and businesses.

The release introduces Microsoft Social Engagement, the latest to Microsoft’s social monitoring tool designed to enable people to monitor and engage in the context of their Dynamics CRM and/or Office application.

The company also announced the IT Professional and Developer Preview of Office 2016, the next version of Office on the Windows desktop. Microsoft will release Office 2016 in the second half of this year.