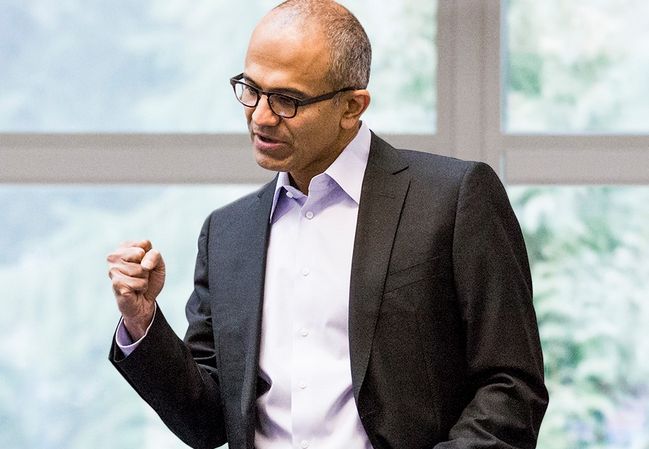 Discord has reached out to potential buyers and Microsoft is one of them, the report said, citing people familiar with the matter. One person said it was more likely to go public than sell itself, Reuters reported.

Discord, which is valued at around $7 billion as of last December, is a platform on which users coordinate group activities such as games, discussions and even virtual parties.

The Xbox maker has been seeking to strengthen its video game offerings with $7.5 billion acquisition of ZeniMax Media last year, its biggest gaming acquisition ever.

The COVID-19 pandemic has boosted the prospects of gaming companies as people stayed at home and turned to video games for entertainment during lockdowns.

With its strong gaming business, Microsoft has also been looking to own mass social media platforms. Its last big social media deal was the $26.2 billion acquisition of LinkedIn in 2016, while it failed in its bid for short video app TikTok’s U.S. assets in September last year.

Discord, which raised $100 million in December last year at a $7 billion market valuation, is very popular among the teenagers globally. The chat and communications platform has 140 million monthly active users (MAUs) — double the number it had a year ago.

Discord connects game companies with their fans in audio and text chat communities.

Discord was publicly launched in May 2015 under the domain name discordapp.com.

Microsoft announced in April 2018 that it will provide Discord support for Xbox Live users, allowing them to link their Discord and Xbox Live accounts so that they can connect with their Xbox Live friends list through Discord.

According to media reports, Xbox chief Phil Spencer is said to be talking to Discord about the potential deal.

In December 2018, Discord announced it raised $150 million in funding at a $2 billion valuation.

Starting in June 2020, Discord announced it was shifting its focus away from video gaming to a more all-purpose communication and chat client for all functions, revealing its new slogan “Your place to talk” and a revised website.

Discord is in direct competition with invite-only chat app Clubhouse, which recently raised $100 million at a valuation of $1 billion.

Strategies of Microsoft to buy Nuance in $19.7 bn deal

Microsoft in talks to buy Nuance for $16 bn