Software major Microsoft announced that it is adding new features in Excel spreadsheet in order to help customers to make formulas easier. 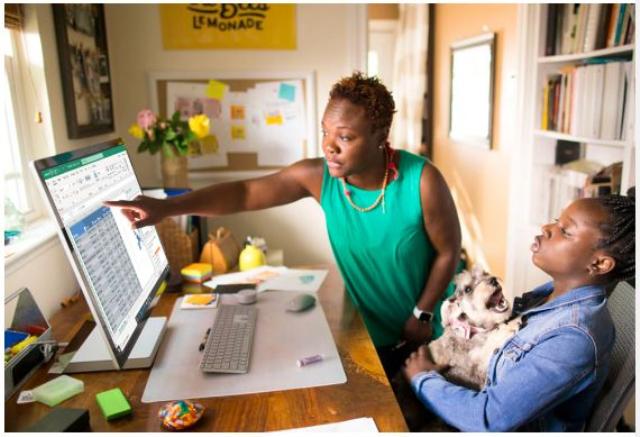 The features are designed to help save users’ time and make them learn more about Excel formulas, the tech giant said in a blog post.

Google Sheets is a spreadsheet tool that almost has the same capabilities as Excel from Microsoft. This Excel alternative operates online and offers cloud storage, meaning multiple team members can work on the same Google sheet at the same time.

Microsoft has introduced five features in Excel for the web which include — Formula Suggestions, Formula by Example, Suggested Links, the ability to add a search bar in the queries pane and the IMAGE Function.

The Formula Suggestions feature enables Excel to suggest the best formula based on contextual insights from the data when user types the sign in a cell or the formula bar.

The Formula by Example feature help the spreadsheet now suggest users to fill the entire column with a formula in case it identifies a pattern when users are performing manual and repetitive data entry in a column.

Whereas, with the ability to create nested power query data types, users can now organize their data even better by creating nested data types. This feature is currently rolling out to Insiders users for Windows.

Microsoft is also rolling out the IMAGE Function feature for Mac which allows users to insert images into cells from a source location, along with the alternative text.