The integrated solution supports the work of today’s developer as well as the next generation of application developers.

Developers responsible for maintaining and enhancing these systems can now access industry-leading development tools through the integration of Visual COBOL and Microsoft Visual Studio 2012.

“We’re honored to be working closely with Micro Focus to build on the benefits of Visual Studio 2012,” said Tom Lindeman, director of the Visual Studio Industry Partner Program at Microsoft. “Visual Studio 2012 improves the development process, helping teams of any size work more efficiently and collaboratively. By adding Visual COBOL, development teams have what they need to quickly build high-quality modern applications.”

Tech Trends 2014: Micro Focus bridges the old to the new by moving COBOL to Cloud 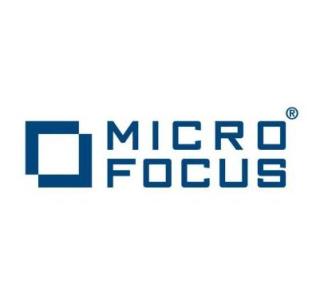