The Linux Foundation has launched also new initiatives, including the free Intro to Linux course via edX. It will be providing the Essentials of System Administration course in Spanish and Portuguese soon. The rates for training and certifications in India will be lower than those offered by traditional providers.

Several IT professionals have not pursued Linux training and certification due to cost barriers. The special pricing for India is expected to boost demand for Linux training.

After completing and passing the certification exam of Essentials of System Administrations individuals can further apply for an entry-level job as a Linux SysAdmin.

Linux Foundation and edX will also offer free intro to Linux course to the beginners.

This year’s LinuxCon + CloudOpen + Embedded Linux Conference Europe will provide in-depth technical sessions covering the topics most critical to advancing this work. These events include more than a dozen keynotes and over 200 sessions demonstrating the wide variety of use cases for open source software including Linux, embedded systems and the cloud. 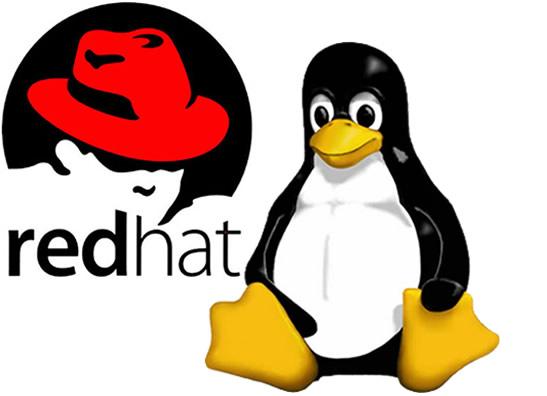