IBM announced that Kvaroy Arctic, a producer of Norwegian farmed salmon, will join IBM Food Trust to use blockchain technology to enhance the traceability of its Arctic salmon and build consumer trust across their supply chain. 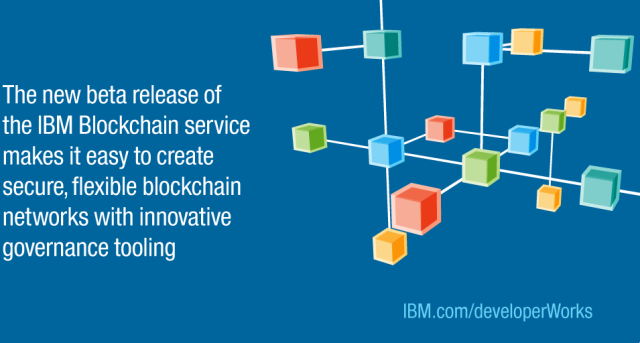 Kvaroy Arctic is enabling corporate buyers, including select whole foods market stores in the U.S. and Canada, and restaurants to scan a QR code which will provide a provenance history for the Arctic salmon and the feed it was raised on. These buyers will be able to download images and video of the farms and see for themselves the conditions and animal welfare standards that Kvaroy Arctic upholds.

The company also plans to introduce a consumer app to provide insight into the quality and sustainability of their seafood in the future.

In the past three months, Kvaroy Arctic reports an increase in demand for fresh seafood in the U.S., shipping twice the volume anticipated. In the previous year, demand for salmon grew faster than the demand for beef and poultry as consumers increasingly look for alternative sources of protein.

Kvaroy Arctic is also working with its feed provider BioMar to begin uploading supply chain data to the network, creating an immutable record of the feed used and the conditions where the salmon was raised, packed, certified and shipped to distributors.

Blockchain has the potential to build trust in the supply chain by creating a permanent, digitized chain of transactions that cannot be altered. Feed manufacturers, fish farmers, distributors and retailers can all access product data in near real-time.

Each member of the chain will download and use an app to scan each salmon lot at each point of receipt. Kvaroy Arctic can grant permission to distributor and retail partners, allowing them to see data about the grade of feed used, the population and density of the habitats the salmon were raised in, their age, harvest date and more, IBM said in a statement.