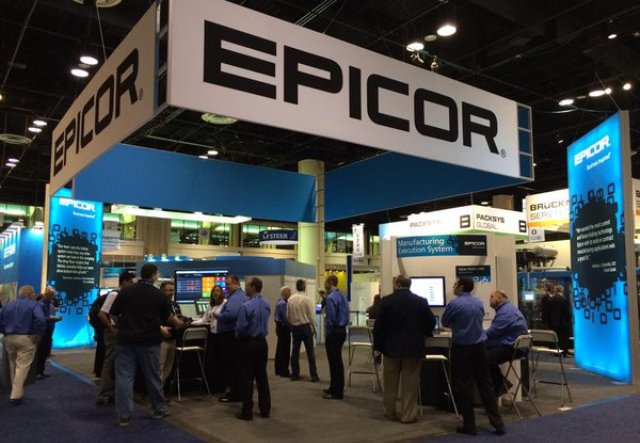 The buyout of Epicor, which provides application software to mid-sized retailers, distributors and manufacturers, is one of the U.S. sector’s largest so far this year and is the ninth investment by CD&R since March, Reuters reported.

Companies such as Epicor that generate recurring revenue through business software sales have been popular targets for the private equity industry.

CD&R’s Operating Partner Jeff Hawn will become chairman of Epicor’s board after the deal closes this year. Jeff Hawn led software firms such as Quest Software and Vertafore before joining the investment firm this year.

CD&R, whose portfolio companies have been Epicor customers, regarded the Austin, Texas-based business as resilient in an economic downturn with a long-term customer base and recurring revenue, a person familiar with the matter said.

CD&R plans to expand Epicor by building cloud-based products with a software-as-a-service model, as well as acquiring other companies in the sector.

KKR acquired Epicor from Apax Partners in 2016 for $3.3 billion, including debt. 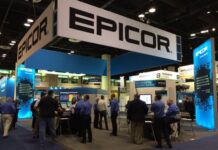