InfotechLead
Home Software IT investment in Asia Pacific to touch $743 billion in 2013, up... 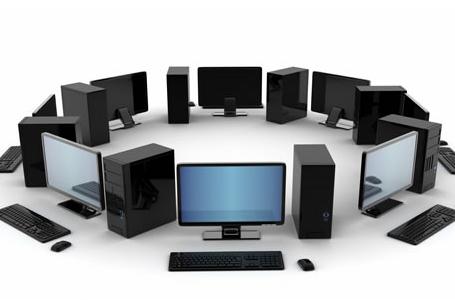 IT spending in New Zealand is likely to increase 2 percent in 2013 to reach $8.6 billion.

In the Asia Pacific region, all five major segments of IT spending are expected to grow in 2013.

The devices segment (including PCs, tablets, mobile phones & printers) in Asia Pacific is projected to reach $229.7 billion, up 12.3 percent from 2012 spending.

“As global markets improve in 2013 and resume growth, Asia Pacific remains one of the bright spots of the global IT market, allowing organizations in this region to accelerate competitiveness,” said Peter Sondergaard, Gartner senior vice president and global head of research.

These organizations will be responsible for major hiring of IT professionals to support their growth at a time when Western companies will still be coping with the impact of the economic crisis.

By 2015, 4.4 million IT jobs globally will be created to support big data. Of these, 960,000 will be in the Asia Pacific region. Every big data-related role in Asia Pacific will create employment for three people outside of IT, so a total of 4 million jobs in Asia Pacific. Only one third of the IT role will be filled due to lack of skills in big data. Governments and organizations will need to focus on education and skills development to remain competitive.

IT spending forecast from IDC: main facts to know

Will Brexit prompt CIOs to revise IT investment?

IT investment in Airlines grows triggered by Internet of Things