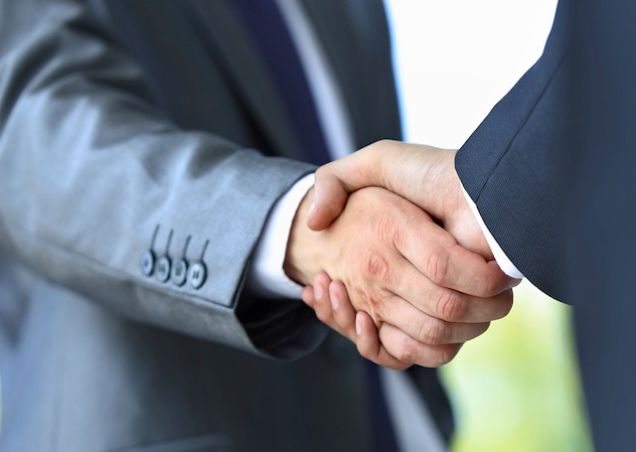 Serco has won a $53 million order, under the SeaPort-e contract vehicle, to deliver technical and programmatic support at Naval bases around the world.

Unisys announced its IT deal with Healthscope, Australia and New Zealand healthcare provider, to provide a package of Unisys security solutions, including a Security Information and Event Management (SIEM) system and associated services, to protect critical IT systems used to deliver quality healthcare to patients.

A US government-led group is working with chipmaker Intel and Cray to develop and build the nation’s fastest computer by 2021 for conducting nuclear weapons and other research, as part of the $500 million contract for the project.

Cognizant announced its work with New York City based health insurance provider EmblemHealth to consolidate all of its applications and operations using Oracle Cloud Applications.

The blockchain network will be used from 2019 by the Clerks operating in commercial courts across France and will bring transparency and efficiency through improved management of legal transactions.

SAP said Jindal Stainless has become one of the early organizations to migrate to BW/4HANA. Jindal Stainless can reduce the time for real-time inventory reporting from 30 minutes to a minute by implementing the latest and most efficient data analysis program.

Copa Airlines has selected GE Aviation’s AirVault Digital Records Management System for its fleet of nearly 100 Boeing 737 and Embraer 190 aircraft. The system enables connectivity between the airline’s maintenance systems, with the capability of capturing the relevant data to connect with MRO’s and lessors.

Accenture has deployed an artificial intelligence (AI)-based system to assist Metro Madrid to cut its energy costs for ventilation by 25 percent and reduce CO2 emissions by 1,800 tons annually.

Microsoft announced its Cloud deal with Albertsons Companies, a food and drug retailer in the United States.

Exxon Mobil has selected Microsoft Cloud – in one of the largest Cloud deals — to deploy cloud solutions in the oil producer’s shale operations.

The companies will collect data from Exxon Mobil’s wells and other production assets in the Permian Basin of West Texas and New Mexico in 1.6 million acres, and make it immediately accessible to Exxon workers.