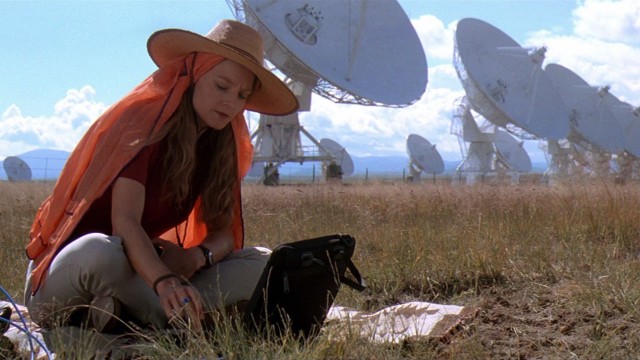 Sequent and TIS in Japan have been selected by a Japanese megabank and a major payment card issuer to provide tokenized mobile payment applications enabled by Sequent Platform.

SCWorx, a provider of data management solutions for the healthcare industry, signed a new five-year deal with a large healthcare company.

HP and Xerox announced an expansion of the companies’ business relationship. Xerox will source from HP certain A4 and entry-level A3 products with the majority running on Xerox’s ConnectKeycontroller software, and Xerox will supply toner to HP for these and other products. In addition, HP and Xerox have agreed to partner in the Device as a Service (DaaS) market.

Featurespace announced that Ireland-based Permanent TSB, a provider of retail banking, mortgage, insurance, and other financial services, will deploy the Featurespace ARIC platform to comply with the forthcoming regulatory requirements of PSD2.

Datron World Communications, a provider of tactical military communications products, has won two contracts totaling $9 million for the supply of spares for its tactical HF and VHF radios to customers in Africa and Central Asia.