Infotech Lead America: Intel is planning to lower its capital investment in 2013 to $12 billion, down $1 billion from prior expectations.

This is primarily due to adverse market conditions.

Paul Otellini, Intel president and CEO, said: “We shipped next generation PC microprocessors, introduced a new family of products for micro-servers and will ship our new tablet and smartphone microprocessors this quarter.”

Market intelligence agency IHS, before the Intel result, said that Intel in the fourth quarter of 2012 retained its dominant position at the top of the global semiconductor industry with $11.98 billion in revenue, representing 15.4 percent of global chip market takings. 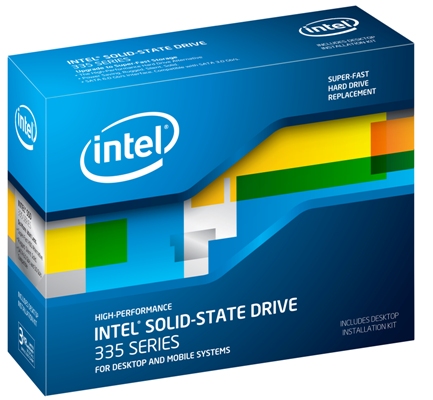 This was more than 4 percentage points ahead of Intel’s nearest competitor, Samsung, which held an 11.1 percent share. However, Intel’s revenue declined by 3.4 percent from $12.4 billion one year earlier in the fourth quarter of 2012.

Despite Intel’s travails, the company is expected to continue to maintain its leadership in the global semiconductor market at least through 2013.

Intel is expected to see improved sales as it rolls out new microprocessors targeting these markets, said IHS.

Intel is working with customers to introduce new products across multiple operating systems. The transition to 14nm technology will increase the value provided by Intel architecture and process technology for customers and in the marketplace.

IHS is downgrading its forecast for worldwide PC shipments to be flat at best, but the market is more likely to suffer a 1 percent to 2 percent decline. This follows a dismal 2012, when global PC shipments decreased by 3.3 percent, the first decline in 12 years.

Sales of netbooks, a product Intel dominated with its Atom family of low-end processors, have been badly impacted by the downturn in the PC market as well as the growth in the media tablet.  Netbook shipments this year are forecast to amount to just 3.97 million units, down a gut-wrenching 72 percent from 14.1 million units in 2012.