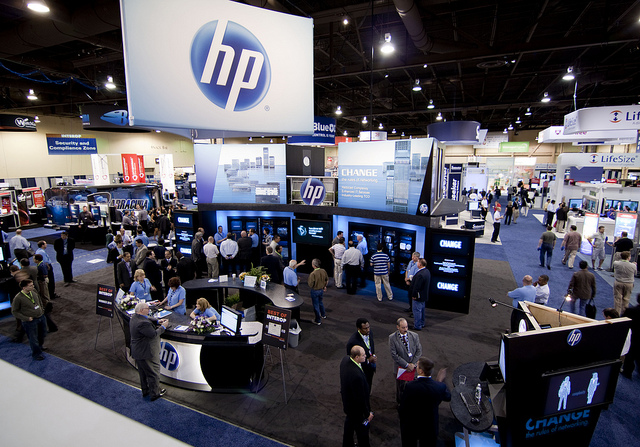 HP LeanFT is built specifically for continuous testing and continuous delivery, and fits naturally into existing ecosystems such as Microsoft TFS, GIT, and Subversion and frameworks that support test driven and behavior driven development. It has powerful test automation authoring with either C# or Java, and IDE integration.

Customers who upgrade to HP UFT 12.5 will receive HP LeanFT free of charge.