General Electric said its GE Digital would sell a majority stake in ServiceMax, a provider of software productivity tools for field service technicians, to private equity firm Silver Lake, for an undisclosed amount. 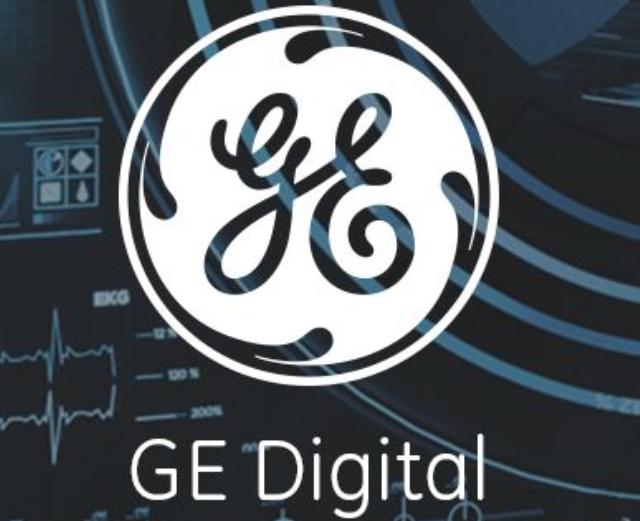 GE will retain 10 percent equity in ServiceMax, a business it acquired for $915 million in 2016.

GE Digital confirmed that its CEO Bill Ruh has decided to depart GE to pursue other opportunities.

ServiceMax and GE Digital have entered into a reseller agreement to ensure collaboration to serve their joint customers, including GE’s industrial business units.

GE spent more than $4 billion building up its digital business and aimed to become a top-ten software company under former CEO Jeff Immelt, Reuters reported. GE last year narrowed the focus to its own industrial equipment.

GE also announced plans to set up a company focused on building a Industrial Internet of Things (IIoT) software business under a new CEO and an independent board. The company will start with $1.2 billion in annual software revenue and an existing global industrial customer base. 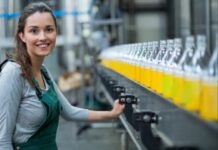 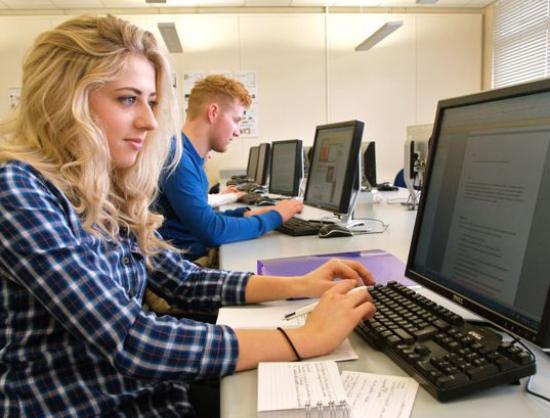