Faulty IT systems at British Airways have resulted into flight delays and long queues at airports on Wednesday. 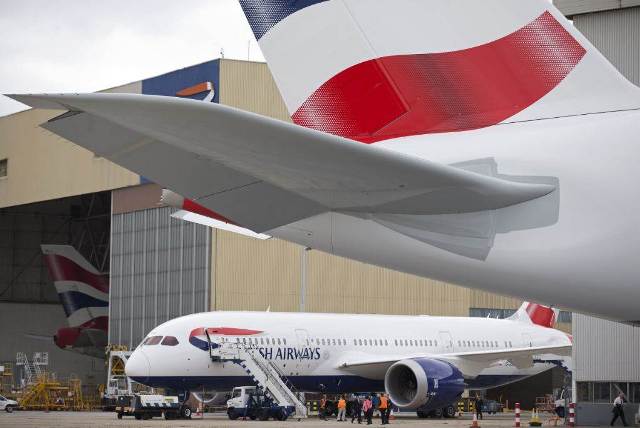 The airline, owned by International Airlines Group, has apologized to customers for the disruption.

IAG’s technical team is currently working to resolve the problem as soon as possible. It urged customers to allow extra time at airports.

British Airways would not confirm how many people have been affected by the IT problems, but some customers reported being unable to check-in while others posted pictures of themselves stuck on planes unable to take off for hours at airports including London Gatwick and Newcastle in northern England.

A little more than a year ago British Airways was forced to cancel flights at Heathrow, Europe’s biggest airport, after problems with a supplier’s IT system. British Airways in May 2017 faced a massive computer system failure because of a power supply issue.