Cognizant today announced the appointment of Infosys veteran Ravi Kumar S as CEO and a member of the Board, effective immediately. 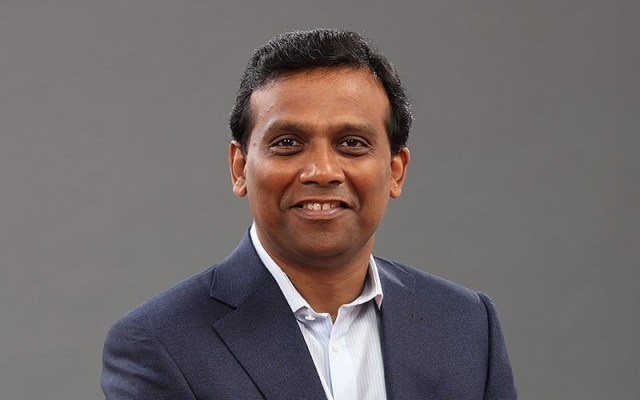 Ravi Kumar joins Cognizant after a 20-year career at Infosys, where he held various leadership roles, most recently serving as President from January 2016 through October 2022.

Ravi Kumar earned his bachelor’s degree in engineering from Shivaji University and his M.B.A. from Xavier Institute of Management, India.

Cognizant will announce results for the fourth quarter of 2022 on Thursday, February 2, 2023.