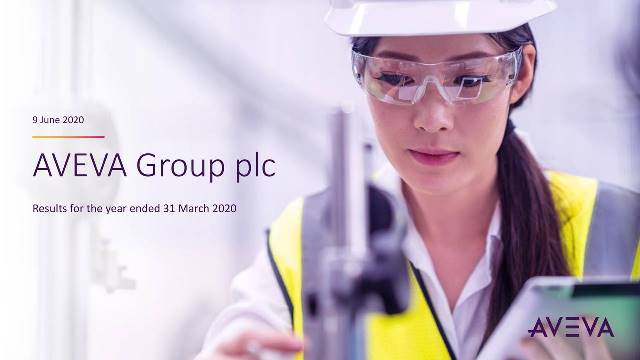 Industrial companies have been incorporating more software into their manufacturing to cut costs and improve their supply chains, benefiting providers such as Cambridge-based Aveva, a member of Britain’s FTSE 100 index of leading shares.

Aveva said it plans a rights issue amounting to about $3.5 billion to help fund the purchase of OSIsoft, which makes software that captures data from ships, chemical boilers, power plants and other facilities in industries including oil and gas, mining, pulp and paper and water.

“The acquisition of OSIsoft will accelerate the Enlarged Group’s role in the digitisation of the industrial world, which is being driven by a need for sustainability, the industrial internet of things, Cloud, data visualisation and artificial intelligence,” Aveva’s Chief Executive Craig Hayman said.

Aveva’s last major deal was three years ago when France’s Schneider Electric took a 60 percent stake in the company.

OSIsoft’s PI system, which collects, analyses and shares data from multiple sources, will be established as a business unit of the enlarged company, Aveva said.

OSIsoft’s founder and CEO J. Patrick Kennedy will remain involved in the business after the takeover through his appointment to a newly established role of chairman emeritus.

Kennedy’s Estudillo has a 50.3 percent stake in OSIsoft, while SB/OSI, a SoftBank owned firm, holds a 44.7 percent stake and the remaining is held by MDT Holding, which is owned by Mitsui & Co. 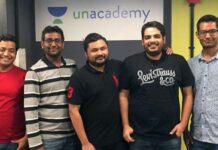