Before joining Aspect Software, Arani Krishna was the vice president and general manager of Channels and Service Providers at HPE. 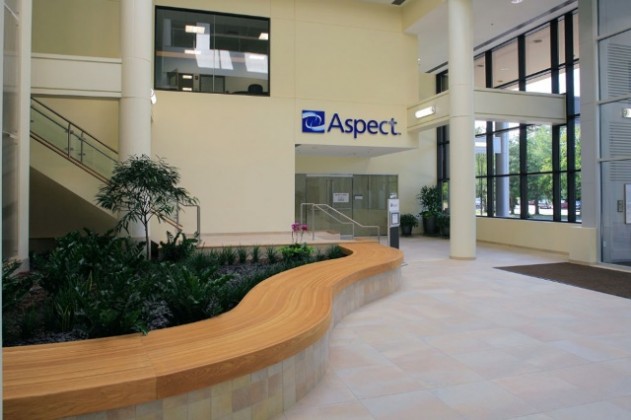 Prior to HPE, Arani Krishna held a leadership position at NetApp, a data services company for hybrid cloud environments, where he grew revenue by nearly 400 percent. Arani Krishna has also held executive sales positions at i2, Portal, Siebel and Oracle. 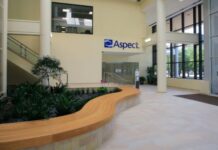 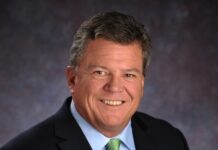 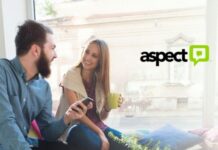