Adobe has slashed about 100 jobs to reduce its expenses, Bloomberg news report said. 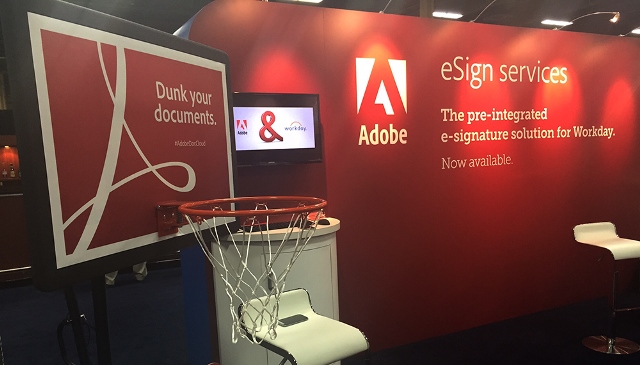 Adobe reportedly said it is not doing company-wide layoffs and it is still hiring for critical roles.

The company shifted some employees to positions that support critical initiatives and wiped out a small number of other jobs.

Adobe is in the process of acquiring Figma in a deal valued at around $20 billion – in cash and stock.

Figma’s innovative technology platform will accelerate Adobe’s R&D roadmap including the delivery of our Creative Cloud technologies on the web, which will allow Adobe to focus and manage future R&D investments.