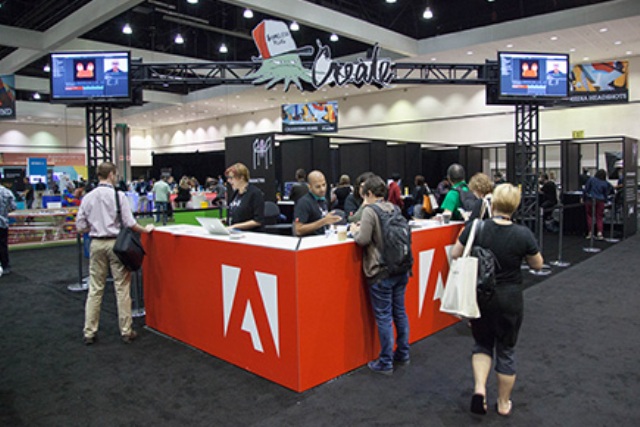 Anil Chakravarthy and David Wadhwani will be responsible for the strategy and execution of their respective businesses. Adobe will invest in growth initiatives to accelerate its category-defining innovation and product leadership as the transition to a digital-first world continues.

Anil Chakravarthy joined Adobe in January 2020 as EVP and general manager of Adobe’s Digital Experience business, including Worldwide Field Operations. He led the acquisition and integration of Workfront. Under his leadership, Digital Experience segment delivered over $1 billion in revenue in the fourth quarter. Before joining Adobe, Chakravarthy was CEO of Informatica.