Vestas has revealed that hackers have released some personal data stolen from the largest wind turbine maker after the ransomware attack last month. 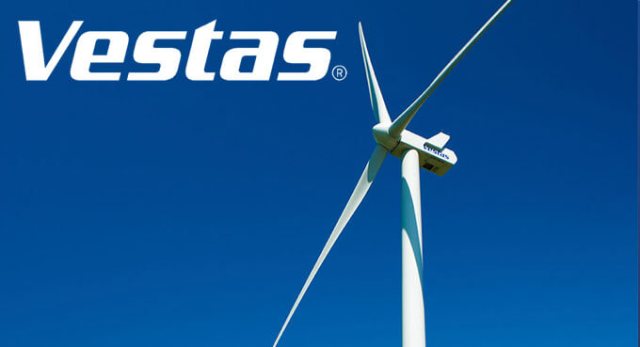 A cyber security incident on Nov. 19 forced Vestas to shut down IT systems across multiple business units and locations to contain the issue.

The wind turbine company said it was able to continue operations but that data had been compromised.

“Due to the potential risk caused by the leak of personal data, Vestas encourages all employees and business partners to continue to stay vigilant of any indications of misuse of their personal data,” Vestas said.