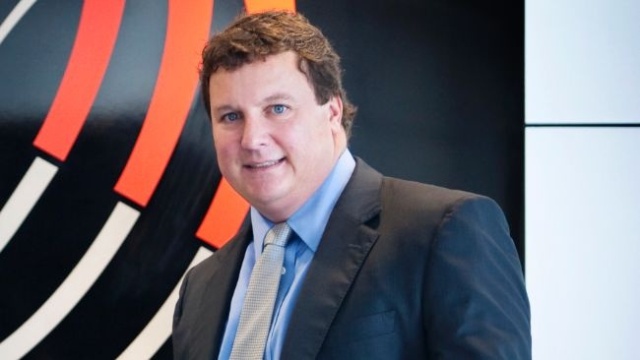 “We predict there will be less than a handful of strategic security providers, Symantec being one, which will have made the appropriate technology investments to lead in the cloud generation of security. Investment in solutions that help customers migrate to the cloud is core to our long-term plan,” said Greg Clark, CEO of Symantec.

In December, the value of Symantec threat intelligence was demonstrated with the disclosure of its assistance to the FBI in tracking and arresting the cyber group called Bayrob, who was responsible up to $35 million in thefts and more than 300,000 compromised computers.

Symantec has been integrating key products from its legacy portfolio with the Blue Coat additions to offer more comprehensive solutions such as its Symantec Endpoint Protection Cloud (SEPC).

Norton solutions, such as anti-virus scanning software, have been designed for PCs and Macs. But Symantec’s revenue from Norton solutions has experienced negative revenue growth for the past three years.

TBR said the LifeLock acquisition will enable Symantec to add more consumers, including those who rarely touch a PC but are technically savvy and want to safeguard their identities on their mobile devices. The addition of LifeLock’s 4.4 million users, with their potential membership renewals, will generate year-to-year revenue growth in Symantec’s consumer security business unit in 2017.

Symantec added machine learning technologies to its flagship Symantec Endpoint Protection (SEP) product to more quickly detect and warn customers of security threats, including threats that have never been seen before.

TBR said the capabilities will enhance the value of Symantec’s solution while helping the technology vendor compete with companies such as Intel Security Group, Palo Alto Networks and FireEye that also apply machine learning in many of their security solutions.