Infotech Lead India: A survey conducted by SafeNet, a provider of data protection solutions, with security professionals of 230 United States, revealed that despite continued investments in network perimeter technologies, respondents still worry whether they are employing the right technologies to secure their high-value data.

More than 74 percent of respondents believed that network perimeter defenses are effective at keeping unauthorized users out. Yet 31 percent of those same respondents acknowledged that their network perimeter defenses have been breached in the past. Also, 20 percent said they were not even certain whether or not they had been breached. This indicates that the respondents may not have chosen the right technologies to detect whether an internal or external security breach has occurred.

Further 95 percent of respondents state that they have either maintained or increased their investment in network perimeter security while 55 percent of those respondents felt that their company should further increase spending enough on security.

Only 19 percent were confident about the security industry’s ability to detect or prevent security breaches. 49 percent remained unconvinced that the industry can thwart current threats. 33 percent have become less confident in its ability to do so.

Respondents were asked if the recent spate of security breaches caused them to rethink their security strategies. Nearly 52 percent said that high-profile data breaches have indeed caused them to adjust their data security strategies. When survey respondents were asked if they believe a security breach could happen, over 65 percent said they believe they will suffer a data breach within the next three years.

Thirty five percent of the survey respondents believed their company is investing in the wrong security technologies. Correspondingly, when asked if their data would remain secure if the perimeter was breached, over 59 percent said that their data would not be safe.

SafeNet has adopted a new approach to security that is built around the assumption that the perimeter has been breached.  The company has published a Secure Breach Manifesto that outlines the current state of the data breach epidemic and the roadmap security professionals can follow when implementing a strategy that “Secures the Breach”. 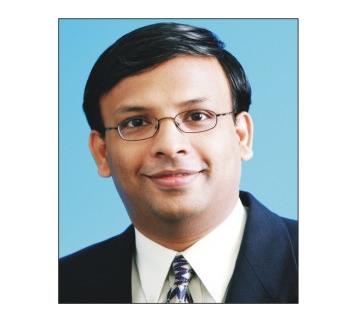