Britain’s Royal Mail, one of the world’s largest post and parcel firms, announced it is facing disruption to its international export services following a cyber security incident. 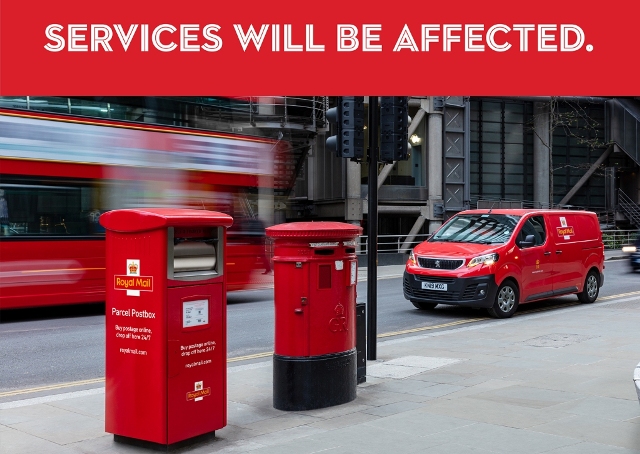 “We are temporarily unable to despatch items to overseas destinations,” Royal Mail said in a service update on its website.

Royal Mail advised customers to temporarily hold any export mail items while it works to resolve the issue. Royal Mail did not reveal the name of the cyber security vendor which is responsible for managing its IT network.

The company says thousands of businesses use it to export around the world.

Royal Mail, part of International Distributions Services, said it was working with external experts to investigate the cyber security issue and had also reported it to regulators and security authorities.

The 507-year-old company, which was privatised in 2013, has faced a rocky year in which it lost millions of pounds due to lower mail volumes and was hit by a series of strikes by its staff in a long-running row over pay and conditions.

The Communication Workers Union (CWU), which represents more than 115,000 postal workers at Royal Mail, is planning further industrial action in the ongoing dispute, with a fresh ballot due to open later this month.

Royal Mail earlier said it expects to incur a full year operating loss of around £350 million, including the impact of eight days of strike. This may increase to around a £450 million loss if customers move volume away for longer periods following the initial disruption. Royal Mail is also planning a major job reduction this year.

The cyber attack is the latest in a growing list of high-profile cyber security events in Britain.

The Twitter accounts of at least two senior government ministers appeared to have been hacked in recent weeks.

The Guardian newspaper said last month it had been hit by a serious IT incident believed to be a ransomware attack. 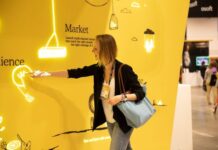