Ransomware will create $30 billion in damages to organizations by 2023, remaining the top cyber threat to the enterprises as well as governments, according to the report by cyber protection company Acronis. 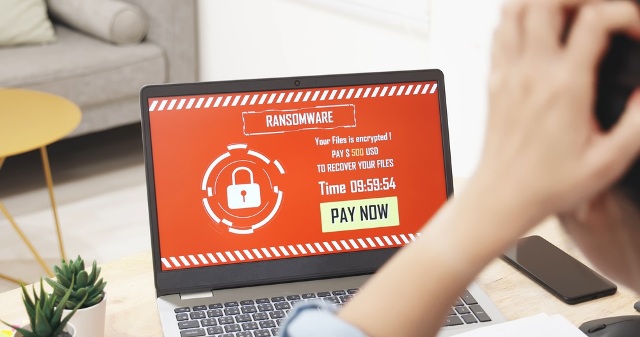 The research report said cyber-attacks contributed to a loss of more than $60 billion in decentralised finance (DeFi) currency since 2012 — $44 billion of that vanished during the last 12 months.

Nearly half of reported breaches during the first half of 2022 involved stolen credentials, which enable phishing and ransomware campaigns, according to the report.

To extract credentials and other sensitive information, cybercriminals use phishing and malicious emails as their preferred infection vectors.

“Organisations of all sizes need a holistic approach to cybersecurity that integrates everything from anti-malware to email-security and vulnerability-assessment capabilities,” said Candid Wuest, VP of Cyber Protection Research.

Ransomware gangs, like Conti and Lapsus$, are inflicting serious damage.

The Conti gang demanded $10 million in ransom from the Costa Rican government and has published much of the 672GB of data it stole.

Lapsus$ stole 1 TB of data and leaked credentials of over 70,000 Nvidia users. The same gang also stole 30 GB worth of T-Mobile’s source code.

600 malicious email campaigns made their way across the internet in the first half of 2022 and 58 percent of the emails were phishing attempts. Another 28 percent of those emails featured malware, the report noted.

The business world is increasingly distributed, and in Q2, an average of 8.3 percent of endpoints tried to access malicious URLs.