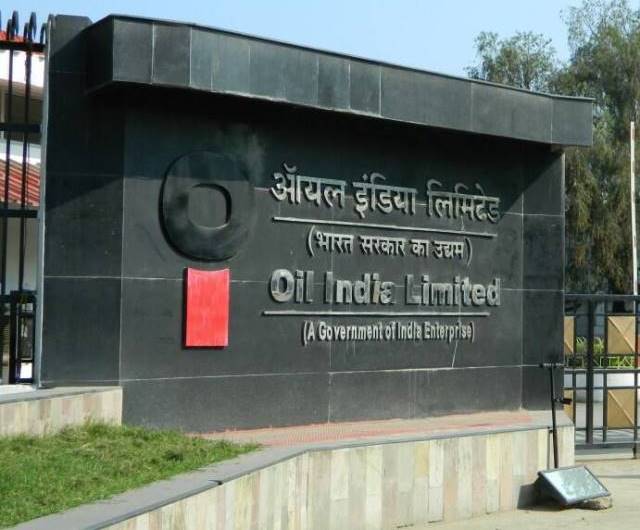 A major cyber-attack has occurred at state-owned Oil India (OIL) headquarters in Assam, with the hacker demanding $75,00,000.

OIL’s Manager, Security, Sachin Kumar, who filed an FIR with the police on Tuesday night, said that their server, network, and other related services were affected due to the cyber-attack of ransomware on Sunday, IANS reported.

Following the attack, all the computers and IT systems have been shut down, according to news reports.

“OIL is a public sector undertaking, and due to this ransomware cyber-attack, OIL and the government exchequer has incurred huge financial loss as business through IT has been seriously affected,” Tridiv Hazarika mentioned in his complaint to the Police.

However, OIL officials confirmed that the exploration and production activities of the company have not been affected.

“The production and drilling activities are not fully reliant on IT resources. The software which deals the business functions including payments to vendors and contractors also has not been affected and is functioning as usual,” Tridiv Hazarika told IANS.

The ransomware appeared on one of the work stations of the G & R (Geological and Reservoir) Department.