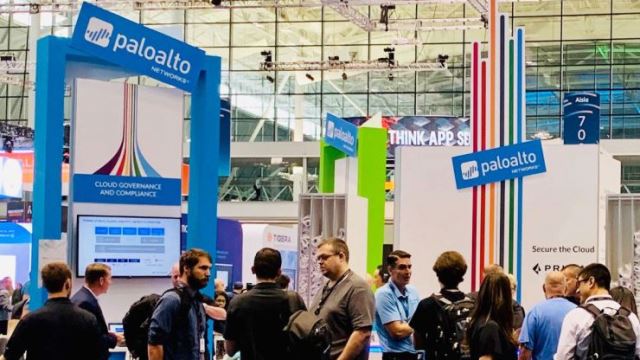 The company is currently seeking employees for the job of the global sales chief to replace Dave Peranich.

Recently, Palo Alto Networks completed its acquisition of Twistlock, the leader in container security, for $410 million and  PureSec, a leader in serverless security. 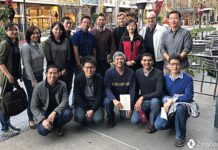 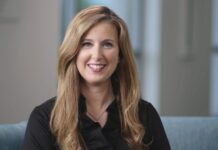 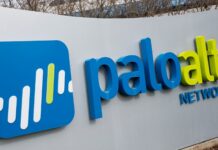