Online banking malware increased 29 percent from the previous quarter- from 113,000 to 146,000 infections, according to the latest Trend Micro’s Q2 2013 Security Roundup Report.

With increased use of mobile phones, banking malware jumps from PC to mobile platforms, the report said.

Two percent of Indians became the victim of online banking software, according to Trend Micro.

Availability of sophisticated, inexpensive malware toolkits are among the growing concerns cited in the report.

In one such incident, Trend Micro found an online banking malware that modifies an infected computer’s HOSTS file to redirect a customer of certain banks to phishing sites. They have also found more Citadel variants (detected as ZBOT) targeting different financial service institutions. 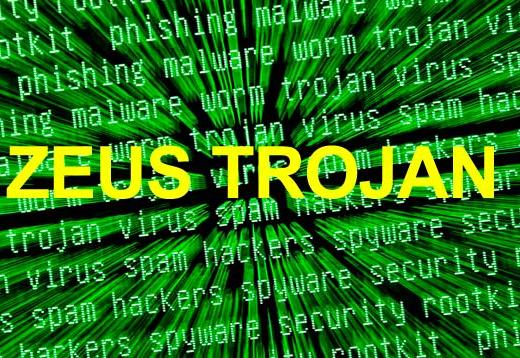 Countries like Brazil, South Korea, India and Japan lead in online banking threats. There is increased need of online banking security, Trend Micro warns. This is because cybercriminals use diverse attacks that used various social engineering techniques, single sign-on (SSO) and multiprotocol services, and blogging platforms for their malicious schemes.

One common malware spotted in this quarter is FAKEBANK that contains specific Android application package files (APKs) which it copies to a device’s Secure Digital (SD) card. Using the APK files, the malware displays icons and a user interface that imitates legitimate banking apps.

Cybercriminals have not generated completely new threats and instead opted to repackage old ones. The online banking malware volume significantly increased this quarter due in part to the rise in the ZeuS/ZBOT malware volume in the wild, the report said.

In the cybercriminal underground, the CARBERP source code was “leaked,” making the creation of banking Trojans even easier to do for bad guys, Trend Micro said. Meanwhile, other online banking Trojan toolkits like ZeuS, SpyEye, and Ice IX are already available for free, making it easier for any skilled hacker to obtain their source codes.