UK’s Competition and Markets Authority has revealed that it provisionally cleared NortonLifeLock’s $8.6 billion purchase of rival Avast, the final hurdle to the two firms creating a consumer security software giant. 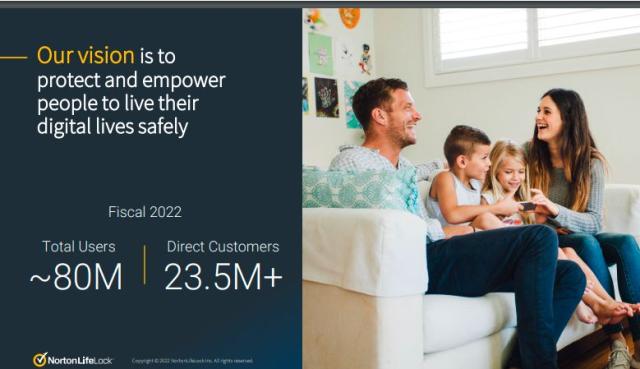 Earlier this year, Britain’s competition regulator launched an investigation into the deal, noting it could harm competition and lead to British customers getting a worse deal when looking for security software.

The deal, which would combine NortonLifeLock’s strength in identity theft protection and Avast’s privacy, has already received the green light in the United States, Spain and Germany.

NortonLifeLock said on Wednesday it expects to close the deal by next month.

Following a more detailed Phase 2 investigation, the CMA said it had concluded that the deal does not raise competition concerns in the UK.

It noted that the merged company will face competition from McAfee and other smaller players while software titan Microsoft would be strengthened as a competitor.

Founded in Prague, Czech Republic, Avast is a pioneer of freemium software, whereby basic applications are free and subscribers pay for premium features.

NortonLifeLock, previously known as Symantec, was renamed after it sold its enterprise business to Broadcom in 2019.

It has a larger premium business selling products to consumers to combat viruses, spyware and malware. 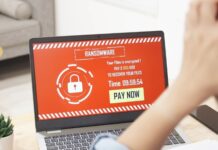 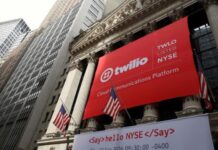