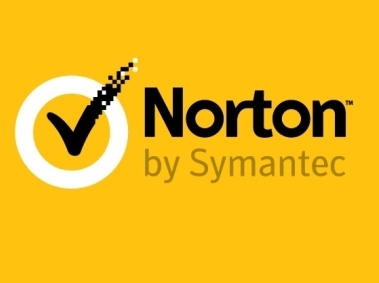 According to the 2016 Norton Cyber Security Insights Report, more than one-fourth of Indians (27 per cent) claimed that they regularly used public Wi-Fi and, in general, 70 per cent of Indians said public Wi-Fi was useful for checking emails, sending documents and logging into accounts on the go.

While most Indians are aware of the risks, with 59 per cent acknowledging that they would not enter financial information online while connected to a public Wi-Fi, only 56 per cent are unable to determine if the Wi-Fi network they are using is secure. Only 45 per cent use a Virtual Private Network (VPN).

“Norton Wi-Fi Privacy helps protect information, such as passwords and credit card numbers, and denies access to hackers who may be eavesdropping on the same network,” Ritesh Chopra, Country Manager, Consumer Business Unit, at Symantec in India, said in a statement.

Since, most people assume that all Wi-Fi networks available in public places like airports, hotels and cafes have security built-in, hackers can steal information as it travels across the web, sell it on the dark web for profit or even use the information to drain consumer bank accounts.

Another common tactic, known as the rogue access point attack, can help cybercriminals steal information. Criminals can set up their own public Wi-Fi network and trick users into joining it. After which, users may end up supplying important information to the cybercriminals. 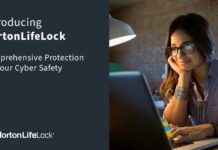 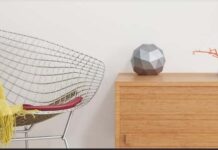