Everyone wants your data, but giving unlimited data access to every app on your phone isn’t a good way to keep your information secure. 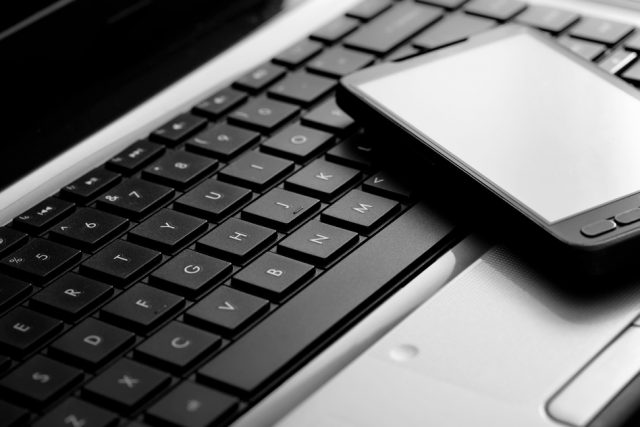 You might feel that your phone is your life — in which case, your phone is filled with valuable data that cybercriminals desperately want to get their hands on. Using information like your name, birthday, address, phone number and pictures, criminals can steal your identity or do other nefarious deeds that put your wellness in jeopardy.

It doesn’t matter whether you have an iPhone or an Android, you need to prioritize data privacy on your mobile devices. Here are a few apps that make data privacy easier to keep you safer:

Mobile malware is on the rise. In the past, cybercriminals developed malware for computers, which made the malicious programs incompatible with mobile devices. Yet, the widespread adoption of mobile devices around the world — with more than 90 percent of the world’s population using a smartphone — has compelled cybercriminals to create malware that can negatively affect mobile.

Unfortunately, most mobile users aren’t aware of the possibility that their device could become infected by malware, so many don’t apply the same savvy browsing tactics that use on computers to their mobile activity. Even if you do modify your mobile behavior to avoid online threats, you should have an antivirus app for your phone to detect malicious programs before they can cause damage.

Yet, before you download the first mobile antivirus tool you can find, you should know that many cybercriminals disguise mobile malware as security tools, especially inside third-party app stores and especially when those apps have low or no cost. You would be wise to pay for an antivirus service from a well-respected source.

Cybercriminals don’t use supercomputers to crack passwords; they take information from your social media pages, try the most common codes (like “password”) or find any past passwords you used in data leaks. Thus, you don’t need to have the most complicated codes protecting your mobile accounts, but you do need codes that can’t easily be found — and you need to be sure that your codes are different for every account, so if one is compromised, the rest are safe.

A password manager makes it easy to create the strongest, least vulnerable passwords, and more importantly, this tool remembers your codes for you, so you don’t have to worry about keeping different passwords straight.

VPNs provide several elements of security for your data before it travels through a public network. Encryption, tunneling and more make it more difficult for cybercriminals to identify your device, decipher your data, launch an attack and perform other nefarious deeds. Your mobile device needs a mobile VPN tool — but you should strongly consider installing VPNs on all your other devices, as well, for that extra layer of security.

As mentioned above, cybercriminals can develop malicious apps that endanger your devices and data, and you might not know that an app is unsafe until you already have it installed. Fortunately, there is an easy way to avoid virtually all risky apps: by downloading apps only from mobile manufacturers’ app stores. Apple and Google intensely vet the apps available in their stores, subjecting them to rigorous tests to ensure they don’t have suspicious code that make users vulnerable to attack. As tempting as it might be to download apps from other sites, you should stick to what is available in the App Store or Play Store.

A screen time tracker will tell you how many hours per day you are devoting to your device, giving you more control over what you are using your device for. In particular, a screen time tracker should help you reduce the time you spend on social media, which can decrease your risk of cyber attack and other online threats. It might not directly contribute to your mobile security, but it will improve how you feel about your mobile device use.

Your data is incredibly valuable, which means you should protect it in every way you can. With the above apps, you can keep your mobile device and data secure. 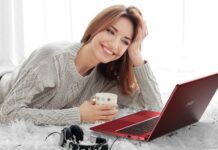