Manchester United, one of the top football clubs in the world, has been hit by a cyber attack as hackers targeted the club’s IT systems. 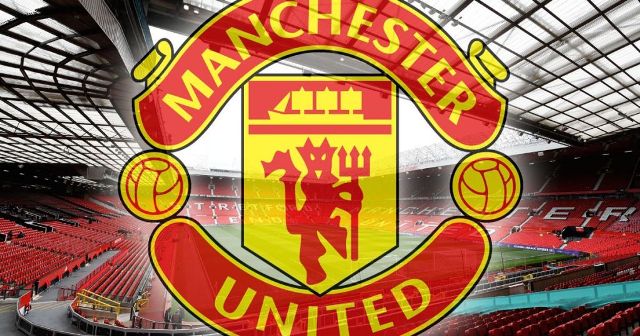 The UK-based Red Devils confirmed they were the victims of a sophisticated operation by organised criminals. The club has taken actions to contain the cyberattack and is currently working with IT advisers to investigate the incident and minimize the ongoing IT disruption.

India-based IT services provider HCL Technologies is one of the main technology vendors for Manchester United. The football club’s digital operations are headed up by American Phil Lynch, who joined in January 2017 after running global partnerships at Yahoo and spending eight years at Sony Pictures working on digital experiences.

Manchester United’s IT operation is head by Sean McErlean who has spent more than a decade with the soccer team. The official website of Manchester United indicates that it does not have a chief information officer (CIO).

Manchester United estimates it has nearly 1 billion followers around the world, and the platform gives it a single view of fans across multiple touchpoints such as ticketing, e-commerce, events and experiences such as the official museum and tour.

NCSC, in its report The Cyber Threat to Sports Organizations, had revealed that around 70 percent of sports organizations suffered a breach or a security incident and 30 percent reported over 5 incidents in the last 12 months that caused a financial damage of £10,000 (US$12,700), with the biggest single loss of over £4 million (US$5,100,000).

Manchester United said no personal data has been breached and today’s Premier League game against West Bromwich Albion at Old Trafford will go ahead.

A club statement read: “Manchester United can confirm that the club has experienced a cyber attack on our systems.

The club has taken swift action to contain the attack and is currently working with expert advisers to investigate the incident and minimise the ongoing IT disruption.

Though this is a sophisticated operation by organised cyber criminals, the club has extensive protocols and procedures in place for such an event and had rehearsed for this eventuality.

“Our cyber defences identified the attack and shut down affected systems to contain the damage and protect data. Club media channels, including our website and app, are unaffected and we are not currently aware of any breach of personal data associated with our fans and customers.”

Manchester United said it is confident that all critical systems required for matches to take place at Old Trafford remain secure and operational and that tomorrow’s game against West Bromwich Albion will go ahead.

Manchester United has informed the Information Commissioner’s Office and the club say forensic tracing is being carried out in a bid to establish further detail about the attack. 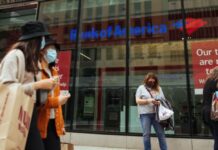 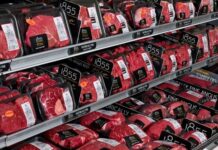