KKR announced it will buy cybersecurity firm Barracuda Networks from its private equity owner Thoma Bravo. Media reports said the value of the deal will be around $4 billion, including debt. 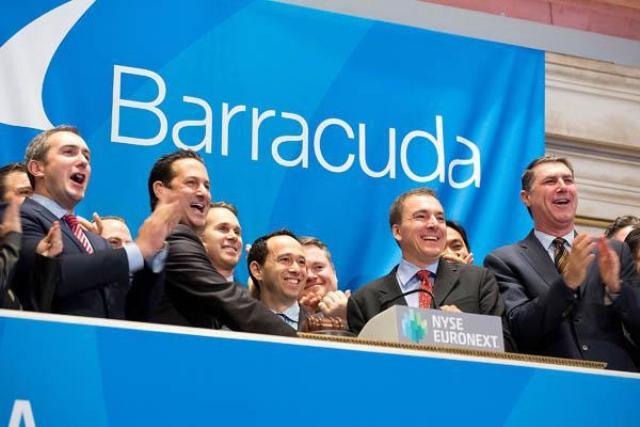 California-based Barracuda, which manages the data security of its customers over the cloud on a subscription basis, was taken private by Thoma Bravo in 2017, Reuters news report said.

Thoma Bravo took Barracuda private in 2017 in a deal valued at $1.6 billion, four years after it went public. Barracuda has since grown into a business that generates over $500 million in annual revenue, KKR said. It has also made a series of acquisitions, including buying extended detection and response service SKOUT Cybersecurity and zero-trust access provider Fyde.

The Barracuda deal is set to close by the end of 2022, KKR said on Tuesday. KKR, which has $471 billion of assets under management, is a prolific investor in cybersecurity companies. Some of its investments include ForgeRock, Ping, Cylance and DarkTrace.

KKR is also exploring a sale or an initial public offering for Optiv Security, a cybersecurity solutions distributor and consultant it controls at a valuation of more than $3 billion, including debt. 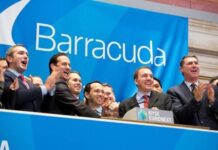