Anti-virus software company Kaspersky will set up a data centre and a transparency centre in India. 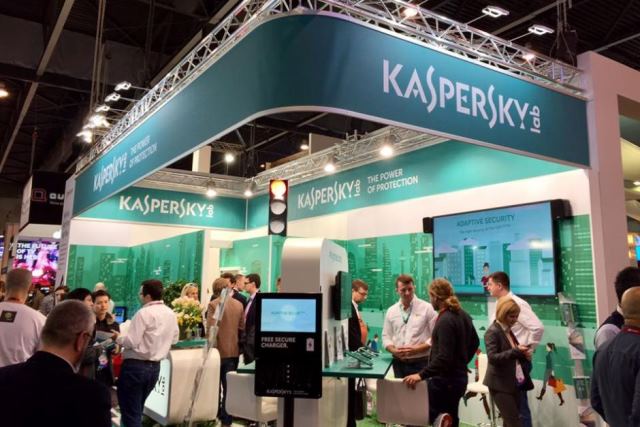 “We will study the policy and will plan the data centre accordingly. The proposed centre will be on the lines of the one it set up in Zurich (Switzerland),” Stephan Neumeier, managing director of Kaspersky (Asia Pacific), said.

“But the upcoming Indian policy on cyber security would require us to invest on a facility to store and process the data that we generate locally,” said.

The centre in Asia Pacific is the third for Kaspersky after Zurich and Madrid. The proposed centre will help Kaspersky’s clients to see the source code and have a look at its products, software updates and threat detection rules.

Kaspersky claims it’s a number two cyber security provider in the consumer market in India, is among the top-4 players in the business-to-business segment and number 3 in the small and medium sector space.

The share of consumer business reached about 50 percent in South Asia about 70 percent three years ago.

Kaspersky Lab earlier said it plans to open a data center in Switzerland to address Western government concerns that Russia exploits its anti-virus software to spy on customers.

Kaspersky Lab said part of the new facility would be based in Zurich, and the company had chosen Switzerland for its “policy of neutrality” and strong data protection laws.

The United States last year ordered civilian government agencies to remove Kaspersky PC software from their networks. Kaspersky has strongly rejected the accusations and filed a lawsuit against the U.S. ban.

Kaspersky Lab said it also plans to open similar centers in North America and Asia by 2020.

2,000 MSPs have joined the ecosystem across North and Latin America, the Middle East, and Africa, with the highest number of partners registering in Europe.

“This recent update to our MSP Partner Program is part of a larger improvement plan focused on existing and new partners, their profitability, business needs and access to tools and security solutions,” said Ivan Bulaev, head of Global Channel at Kaspersky. 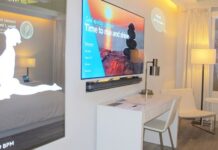