Italy’s government is planning to limit the use of Kaspersky, an anti-virus software from Russia, in the public sector in the wake of Russia’s invasion of Ukraine, Reuters reported. 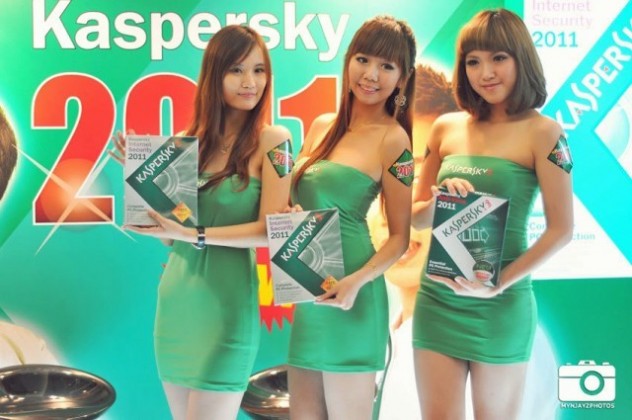 Franco Gabrielli, the state undersecretary for security, told the Senate on Tuesday that the government was working on rules to allow state bodies to pull the plug on software developed by the Russia-based Kaspersky Lab.

Kaspersky Italy said it was monitoring the situation with great concern and was especially worried about its employees, warning that they risked suffering from decisions that were based on geopolitics rather than technical issues.

Kaspersky said that it was a privately-managed company with no ties to the Russian government.

Italy’s state cybersecurity agency, in a recommendation issued on Tuesday, said there was no evidence products provided by companies linked to Russia had been compromised since the Feb. 24 invasion of Ukraine.

It warned that risks needed to be reassessed amid the growing conflict and that anti-virus software was particularly sensitive due to the high level of invasiveness of the systems they serve.

Earlier this week, Germany’s cyber security agency warned users of the Kaspersky software that it posed a serious risk of a successful hacking attack.

Formula One team Ferrari said on Thursday it suspended its sponsorship deal with Kaspersky by mutual agreement. A Ferrari spokesperson also said the company was assessing its use of Kaspersky antivirus software.