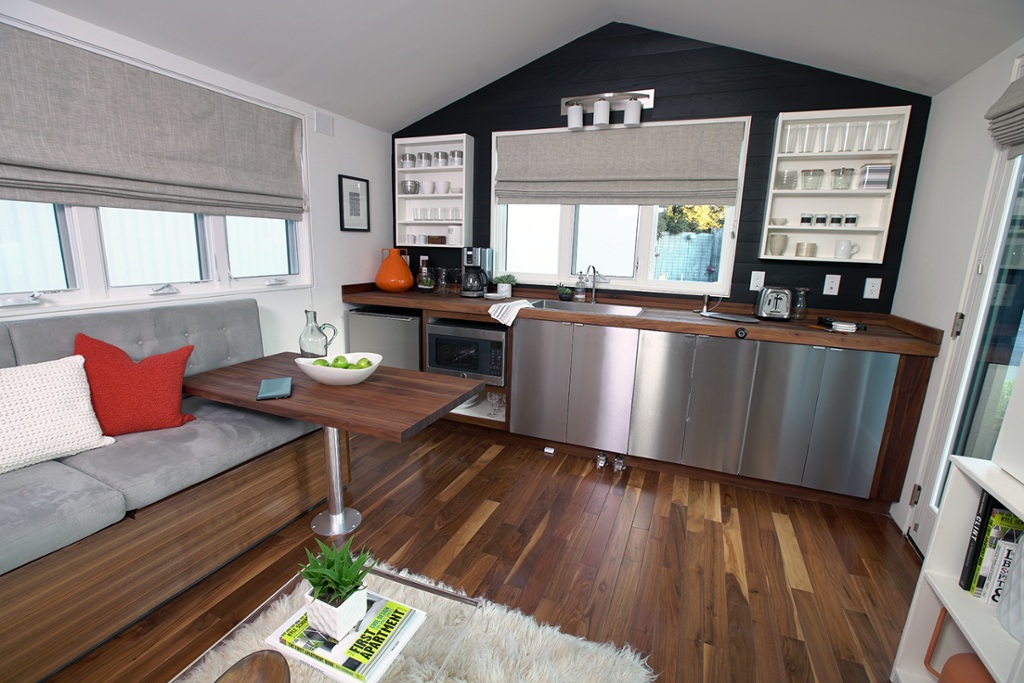 An Intel Security survey said 54 percent of respondents are willing to share their personal data collected from their smart home with companies in exchange for money.

70 percent agree companies should give coupons and discounts to customers in return for data about device usage.

77 percent say smart homes will be common in 2025. 66 percent are concerned about smart home data being hacked by cyber criminals.

Steve Grobman, chief technology officer for Intel Security, said the survey shows that many individuals would be comfortable sharing their data for a price, but they are still concerned about cyber threats. Security has to be foundational to the Internet of Things and when done right, it can be an enabler of IoT.

92 percent express concern that their personal data could be hacked by cyber criminals. 89 percent said that if they lived in a smart-home, they would likely prefer to secure their smart devices through a single integrated security package.

The Intel Security report said 4 in 10 foresees passwords as a frustration with smart homes, and 75 percent indicates they are at least somewhat anxious about the number of passwords likely to be required to manage smart homes.