Chip-maker Intel has confirmed that its Alder Lake BIOS source code has been leaked by a third-party on anonymous imageboard website 4chan and Microsoft-owned open source developer platform Github, in a 6GB file containing tools and code for building and optimizing BIOS/UEFI images. 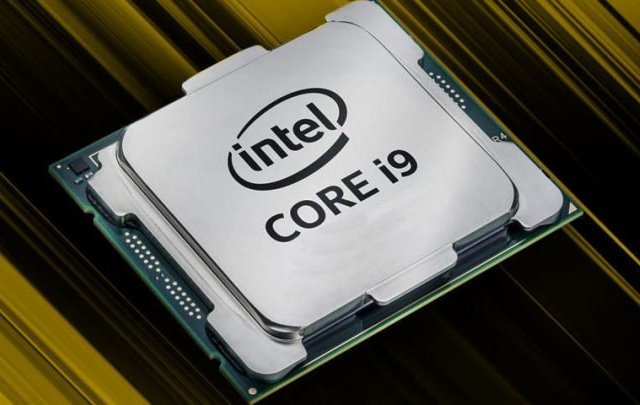 The working of the BIOS/UEFI code of the computer is to initialize the hardware before the operating system has loaded, reports Tom’s Hardware website.

Intel said in a statement that its proprietary UEFI code appears to have been leaked by a third party.

“We do not believe this exposes any new security vulnerabilities as we do not rely on obfuscation of information as a security measure. This code is covered under our bug bounty program within the Project Circuit Breaker campaign, and we encourage any researchers who may identify potential vulnerabilities to bring them our attention through this program,” Intel spokesperson said.

Intel said it is reaching out to both customers and the security research community to keep them informed of this situation.

Meanwhile, Intel was yet to confirm who leaked the code.

Intel said there shouldn’t be any security related issues as it doesn’t rely on obfuscation of information as a security measure.

Intel, in its Project Circuit Breaker bug bounty program, encourages researchers to submit any vulnerability they find, which will award them an amount between $500 to $100,000 per bug, depending on the reported issue’s severity.