More than 80 percent of Indian organizations experienced a significant ransomware attack in the last 12 months, compared to 67 percent in 2017, according to Sophos, a cybersecurity company. 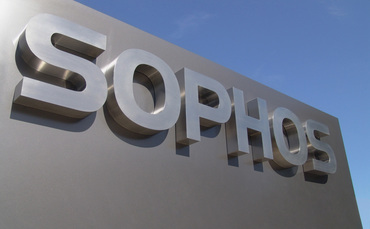 Data was encrypted in 91 percent of attacks that breached an organization in India. The average cost of addressing the impact of such an attack in India, including business downtime, lost orders, operational costs, and more, was Rs 80,270,000.

66 percent organizations hit by ransomware in India admitted paying the ransom, Sophos said in its global survey called The State of Ransomware 2020.

The survey polled 5,000 IT decision makers in organizations in 26 countries across six continents, including Europe, the Americas, Asia-Pacific and central Asia, the Middle East, and Africa.

“Sophos’ findings show that paying the ransom makes little difference to the recovery burden in terms of time and cost. This could be because it is unlikely that a single magical decryption key is all that’s needed to recover,” said Chester Wisniewski, principal research scientist, Sophos.

Nearly 30 percent of the IT managers surveyed in India were able to recover their data from backups without paying the ransom.. Every organization in India that paid the ransom got their data back, although this was not always the case elsewhere.

The State of Ransomware 2020 survey was conducted by Vanson Bourne in January and February 2020. The survey interviewed 5,000 IT decision makers in 26 countries. 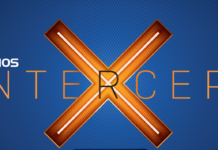 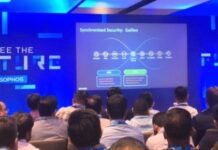