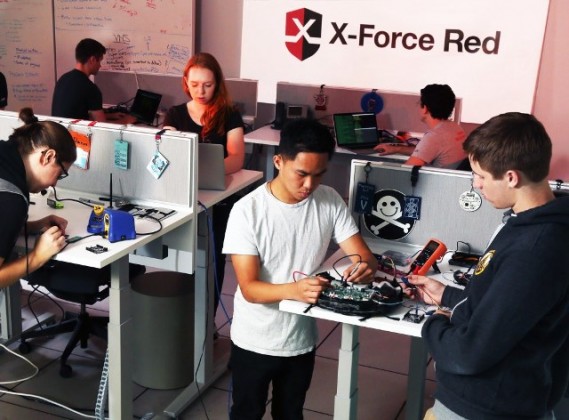 X-Force Red is an autonomous team of veteran hackers within IBM Security. The X-Force Red Labs offer secure locations where X-Force Red’s hackers will find vulnerabilities in devices. The four Labs will be in Austin, TX; Hursley, England; Melbourne, Australia; and Atlanta, GA.

IBM X-Force Red team has grown its penetration testing client base by over 170 percent in the last year. This growth has led IBM Security to increase the number of X-Force Red practitioners — doubling over the past year across multiple domains.

Some of the recent additions to the X-Force Red team include: Ivan Reedman (aka the ToyMaker), Global Hardware Security Lead; Thomas MacKenzie, European and Automotive Practice Leader; and Daniel Crowley, Global Research Director for X-Force Red.

Fixing software vulnerabilities and flaws after production can cost organizations more than 29 times the cost of identifying and fixing them during the design phase, according to the Ponemon Institute.