China-based A hacking group APT5 has exploited a vulnerability in networking gear from U.S. technology company Citrix Systems to spy on targets. 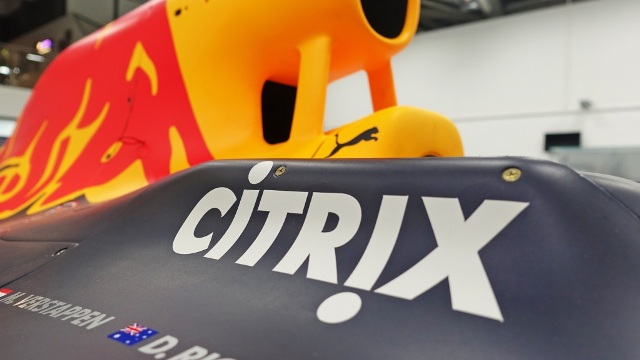 A U.S. National Security Agency advisory reported the activity and requested that victims who discover additional evidence of an cyber attack reach out to the NSA’s Cybersecurity Collaboration Center, a division of the spy agency opened in 2021 with the mission of public-private sector collaboration.

Citrix Systems in a blog post said it was aware of a small number of targeted attacks in the wild using this vulnerability. The company has already released a fix for the vulnerability that customers can download.

The NSA alert did not say that APT5 is based in China, but private sector security researchers have reported this suspected link previously, Reuters news report said.

APT5 is known for breaking into telecommunications providers as well as government organizations, satellite and other technology companies. Historically, the hackers have conducted operations across Southeast Asia and Europe in addition to the United States.