Check Point Research (CPR) reports that a malware strain has evolved to steal the information of MacOS users. 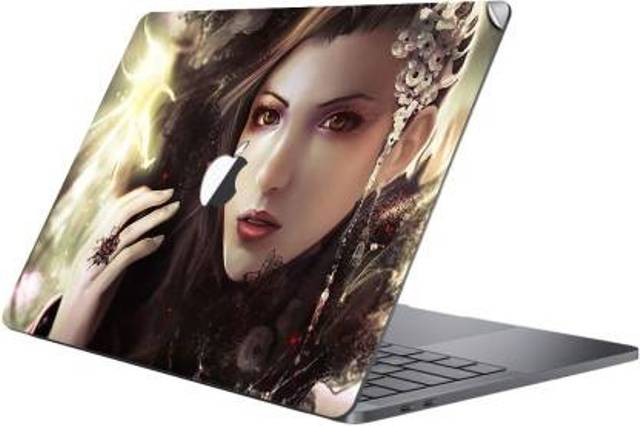 Hackers can buy licenses for the new malware for as low as $49 on the Darknet, enabling capabilities to harvest log-in credentials, collect screenshots, log keystrokes, and execute malicious files.

53 percent of victims reside in the USA, including both Mac and Windows users. Hackers in 69 countries have made requests for the evolved malware. Victims are tricked into downloading the malware strain via spoofed emails containing malicious Microsoft Office documents

The new strain named “XLoader” is a derivative of the “Formbook” malware, which targeted Windows users, but disappeared from being on sale in 2018. Formbook rebranded to XLoader in 2020.

Over the past six months, CPR studied XLoader’s activities, learning that XLoader is prolific, targeting not just Windows, but to CPR’s surprise, Mac users as well.

Hackers can buy XLoader licenses on the Darknet for as low as $49, equipping them with capabilities to harvest log-in credentials, collect screenshots, log keystrokes, and execute malicious files. Victims are tricked into downloading XLoader via spoofed emails that contain malicious Microsoft Office documents.

CPR tracked Xloader activity between December 1, 2020 and June 1, 2021. CPR saw XLoader requests from as many as 69 countries. Over half (53 percent) of the victims reside in the United States.

XLoader is usually spread by spoofed emails that lure their victims into downloading and opening a malicious file, usually Microsoft Office documents.

To avoid infection, CPR recommends both Mac and Windows users to:

Since this malware is stealth in nature, it is likely difficult for a “non-technical” eye to recognize whether they have been infected. Therefore, if you suspect you have been infected it would be wise to consult with a security professional or use third party tools and protections designed to identify, block and even remove this threat from your computer. For more technical details to assist, CPR recommends going to Autorun and:

Check your username in the OS