Hackers believed to be working for Russia have been monitoring internal email traffic at the U.S. Treasury and Commerce departments, Reuters reported. 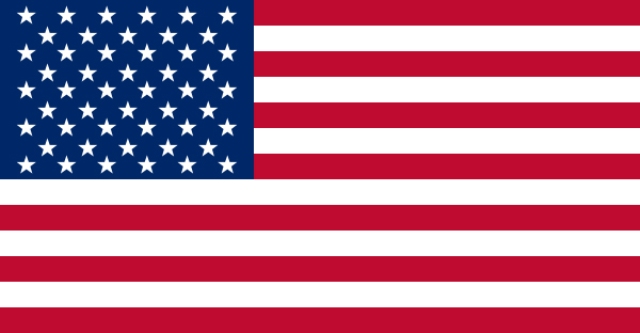 National Security Council held an urgent meeting at the White House on Saturday to discuss the hacking issue.

U.S. officials have not said much publicly beyond the Commerce Department confirming there was a breach at one of its agencies and that they asked the Cybersecurity and Infrastructure Security Agency and the FBI to investigate.

National Security Council spokesman John Ullyot added that they “are taking all steps to identify and remedy any possible issues related to this situation.”

The U.S. government has not publicly identified who might be behind the hacking, but three of the people familiar with the investigation said Russia is currently believed to be responsible for the attack. Two of the people said that the breaches are connected to a broad campaign that also involved the recently disclosed hack on FireEye, a major U.S. cybersecurity company with government and commercial contracts.

The breach presents a major challenge to the incoming administration of President-elect Joe Biden as officials investigate what information was stolen and try to ascertain what it will be used for. It is not uncommon for large scale cyber investigations to take months or years to complete.

Hackers broke into the NTIA’s office software, Microsoft’s Office 365. Staff emails at the agency were monitored by the hackers for months.

The hackers are highly sophisticated and have been able to trick the Microsoft platform’s authentication controls, according to a person familiar with the incident.

The full scope of the breach is unclear. The investigation is still its early stages and involves a range of federal agencies, including the FBI.

A spokesperson for the Cybersecurity and Infrastructure Security Agency said they have been “working closely with our agency partners regarding recently discovered activity on government networks. CISA is providing technical assistance to affected entities as they work to identify and mitigate any potential compromises.”

There is some indication that the email compromise at NTIA dates back to this summer, although it was only recently discovered.