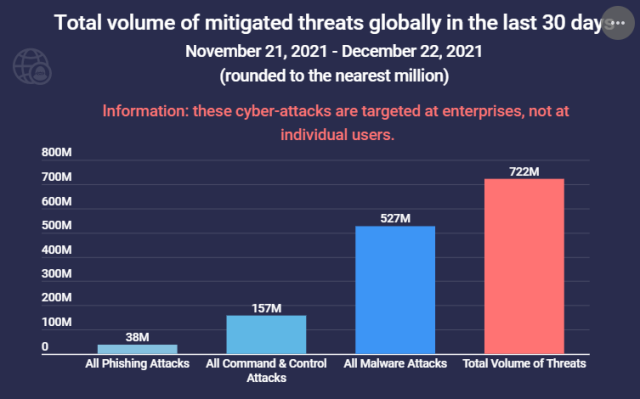 Over 73 percent of these hacking attempts were malware attacks, according to data compiled and analyzed by Atlas VPN.

Atlas VPN has retrieved and arranged data from Akamai, a cybersecurity behemoth that delivers real-time data on cyberattacks affecting their business clients. Being one of the world’s largest distributed computing platforms, Akamai catches a considerable number of threats.

Akamai is in charge of servicing between 15 percent and 30 percent of all web traffic worldwide. Hence, the real number of harmful threats enterprises face on a daily basis might be drastically higher.

Akamai mitigated over 527 million malware threats in the last 30 days alone. Nearly three-fourths of all threats encountered by companies were malware attacks.

Phishing attacks were found least often, but they still total 28 million attacks per month or 1.2 million hacking attempts daily. Phishing attacks comprised only 5 percent of the total volume of threats.

Fraudsters and organized crime groups have a similar schedule to the one in regular office jobs – 5 days on, 2 off. Their days off are usually on Thursday and Friday. 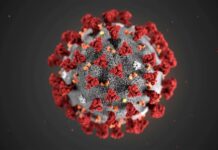