A hacker has attacked Route Mobile, a leading Cloud communication platform service providers in India, allegedly accessing internal data of Tata Communications and selling them on Telegram for $5,000.

Both Route Mobile and Tata Communications denied the claims on Tuesday, IANS reported.

The hacker has created a Telegram group for selling the data. On the Dark Web forum, he claims to have Tata Communications’ data. But on Telegram, he claimed that the source was Route Mobile, Rajaharia told IANS on Tuesday.

“The hacker claims that Route Mobile is the private technical team of Tata Communications, and this team has full access to the internal network,” said the cyber security researcher, while sharing the screenshots of data dump.

Route Mobile said that unverified posts and claims are being circulated about an alleged data breach at the company.

“Our cyber security team is aware of these alleged claims and is currently investigating the same. As of today, we can confirm that Route Mobile’s systems are secure and there is no evidence to suggest that this has any impact on Route Mobile customers’ personal data,” Route Mobile said.

Tata Communications said that security of its customers is of paramount importance.

According to Rajaharia, the hacker first claimed $18,000 for the data dump, but he is currently asking for $5,000. 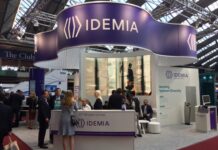 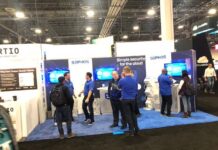