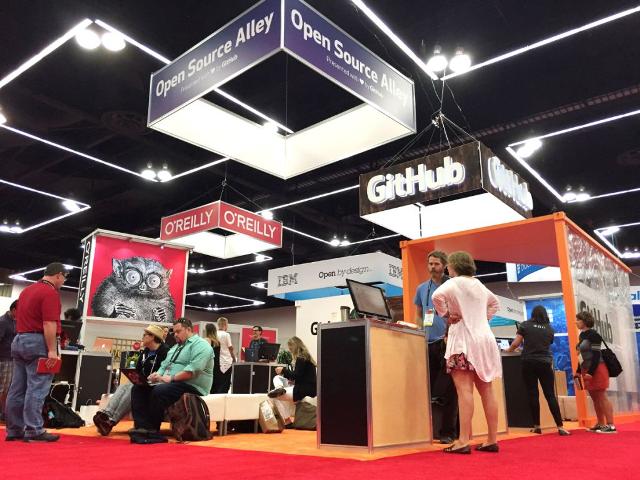 Google disclosed the details of the bug 104 days after it reported the issue to GitHub.

GitHub implemented the fix on November 16, or two weeks after Google made the issue public.

The bug was reported by Google Project Zero, the company’s security team that finds bugs in all popular software.

“The big problem with this feature is that it is highly vulnerable to injection attacks,” Google Project Zero researcher Felix Wilhelm wrote in the bug report.

“As the runner process parses every line printed to STDOUT looking for workflow commands, every Github action that prints untrusted content as part of its execution is vulnerable. In most cases, the ability to set arbitrary environment variables results in remote code execution as soon as another workflow is executed.”