Acer, one of the leading laptop makers, has confirmed a cyberattack on its India servers earlier this week, ZDNet reported. 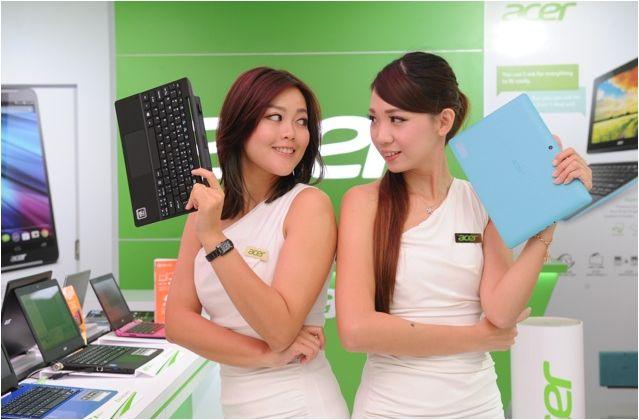 The latest IDC report says Acer Group retained the fourth position in India PC market with 8.5 percent market share in 4Q20. However, PC registered an 11.0 percent decline in its overall shipments, mainly because of its heavy reliance on desktops.

The hackers, the Desorden Group, claimed to have stolen 60GB of data after breaching the Taiwan-based company’s servers in India.

The group emailed ZDNet to inform them about the hack and claimed to have customer and corporate business data, apart from financial information. The hackers said it was not a ransomware attack and said it gained access to the servers over time.

Acer spokesperson confirmed the hack and said the company’s security uncovered an isolated attack on its India after-sales service system.

The company immediately initiated its security protocol after detecting the breach and conducted a full systems scan.

Acer is notifying all customers potentially affected by the breach. The company has also reported the incident to India law enforcement agencies and the Indian Computer Emergency Response Team. Acer, however, denied that the breach would have any material impact on its operations.

Following Acer’s statement, the hackers informed ZDNet that it no longer had access to the company’s India servers. The Desorden Group said that Acer was a global network of vulnerable systems.

This is the second such cyberattack that the Taiwanese company has faced in 2021.

In March, REvil, a ransomware group, hacked the company’s servers and demanded a ransom of $50 million. Acer offered to pay $10 million, but that proposal was rejected.

Reports said that the data the Desorden Group stole had been posted to RAID, a cybercriminal forum, and was sent to reporters as well.

Acer India faced a similar attack in 2012, orchestrated by a group of Turkish cybercriminals. Attackers had defaced the website and leaked 20,000 user credentials. 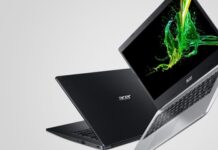